The diving area of Sabang Beach-Puerto Galera, one of the hotspots for diving in the Philippines, includes about 35 dive sites with a unique coral diversity. At depths of 5 to 40 m, the diver is offered an underwater world to discover which is one of a kind. Puerto Galera is a coral paradise and captivates with its biodiversity- a treasuree trove for underwater photographers or divers interested in biology.

The house reef in front of the diving school isn’t just perfect for diving beginners but also fascinating for diving pros and underwater photographers, who have time and leisure to track down sea slugs and other rare sea dwellers to photograph in the shallow water .

Larger fish can also be found, but only at selected diving spots and rather rarely. White- or blacktip sharks can be seen at spots such as canyons or shark caves. Barracudas, tunas and turtles also populate these reefs.

With temperatures between 24 and 29 degrees, the diving areas of Puerto Galera and thus the diving are just right for warm water divers. The tidal differences range from a few centimeters to 1.5 meters. The selection of dive sites and the strength of the current are therefore an important part of planning your diving trip. The palette ranges from flow-free dives for beginners to demanding flow diving for professionals. The visibility ranges from 10 to 25 meters on average. On beautiful days, views of more than 30 meters can be reached.

If you are interested in biology or would like to know more about the underwater world, we redommend you read one of the fish books about Southeast Asia. The biodiversity and population in the Philippines are explained very well. Almost all fish and coral species listed there can be discovered in Puerto Galera.

The weather and the season determine the direction and altitude of the waves. In general, all dive sites are rather quiet all year round. Somtimes with a stronger swell in winter, the dive sites to the east of Sabang, behind the corner, can be quite unpleasant. The area in front of the corner and in the west will however be protected from wind and waves. In the summer months it’s the opposite – with stronger waves, the diving areas in the west should be avoided.

Visibility depends on the weather and current and ranges from 10 to 20 meters all year round. Possible water temperatures range between 24 C° in winter and 28 C° in summer.

Diving package including overnight stay | 1 person Diving package
Diving: Our diving package includes 2 dives per day. The dives are conducted by our diving shop partners in German, English, Korean or Chinese. The complete diving equipment can be rented directly from the diving shops for 250 pesos per day. Overnight stay & breakfast: The deluxe room is furnished comfortably with a Queen Size bed, AC, shower with hot & cold water, TV and a minibar. The Deluxe room is the perfect sanctuary for a relaxing vacation. This exclusive hillside location guarantees an unforgettable experience at the Tropicana Castle. Breakfast is include in the package price. Minimum duration of your stay: The diving package is available for 3 overnight stays and up and 4 dives (2 days) and up.
Starting From ₱ 14`000.00 3 nights and up

Select a Check-in and Check-out Date

Thank you for booking your stay at Tropicana Castle Resort.
We're looking forward to your visit! 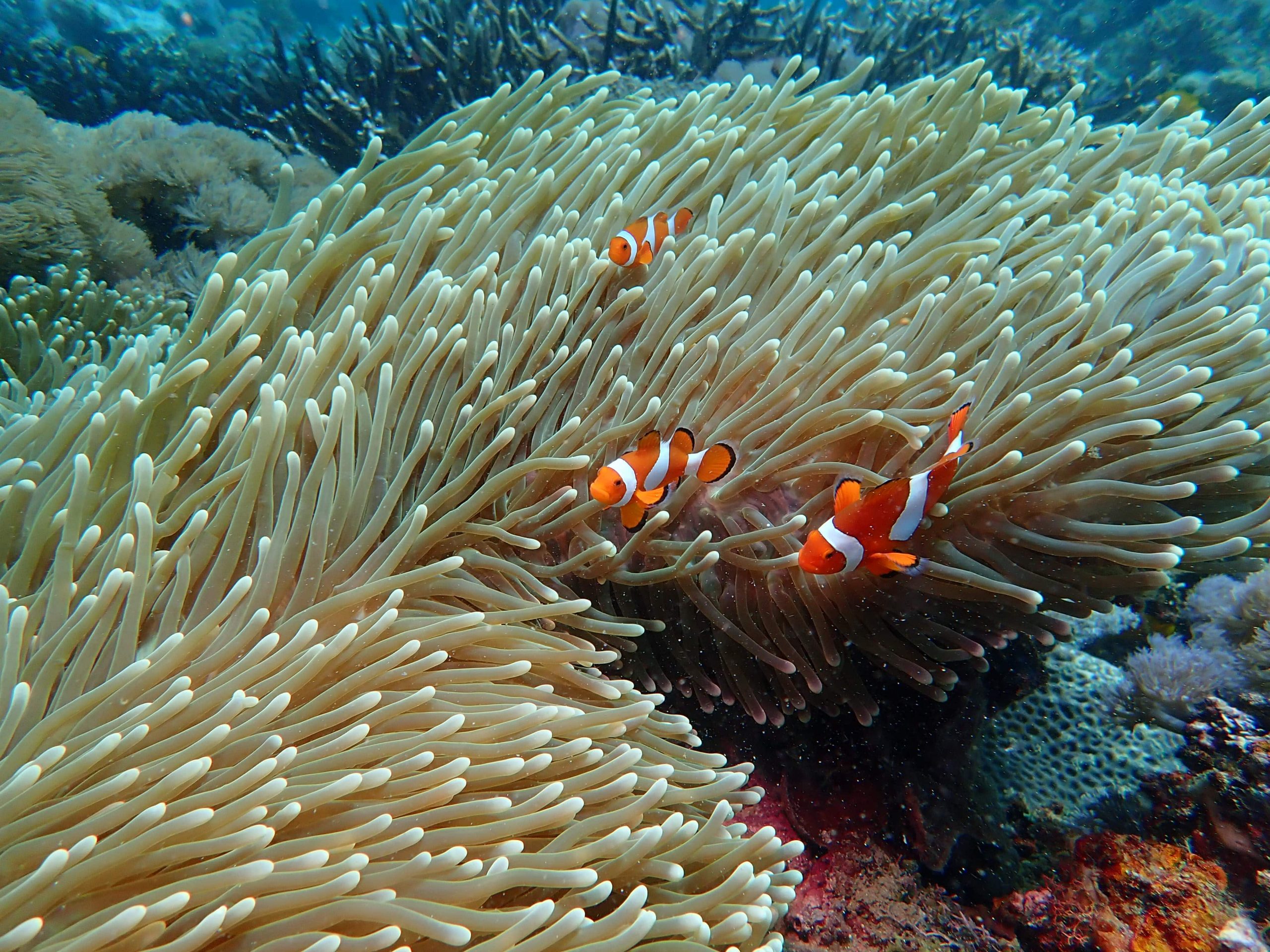 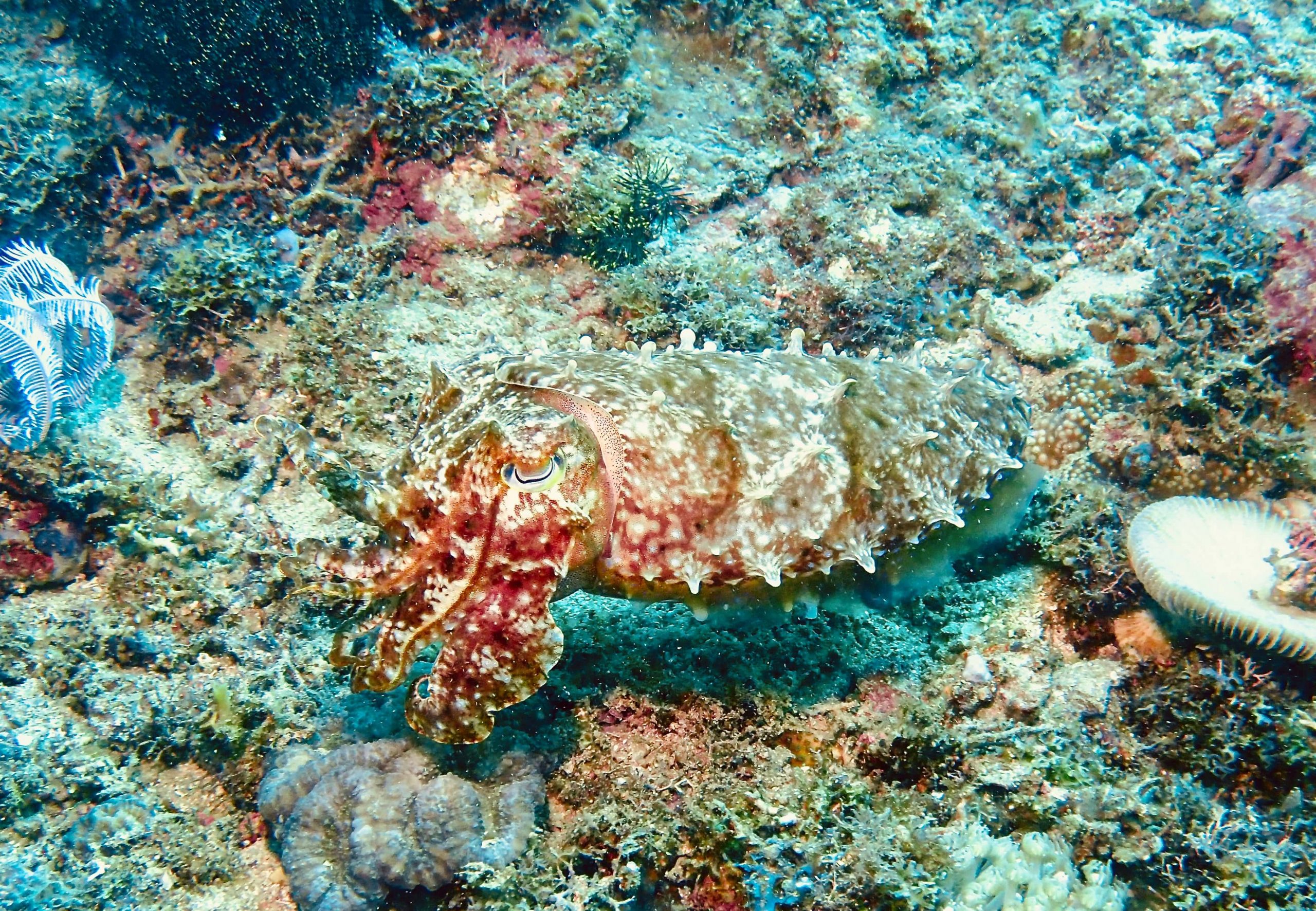 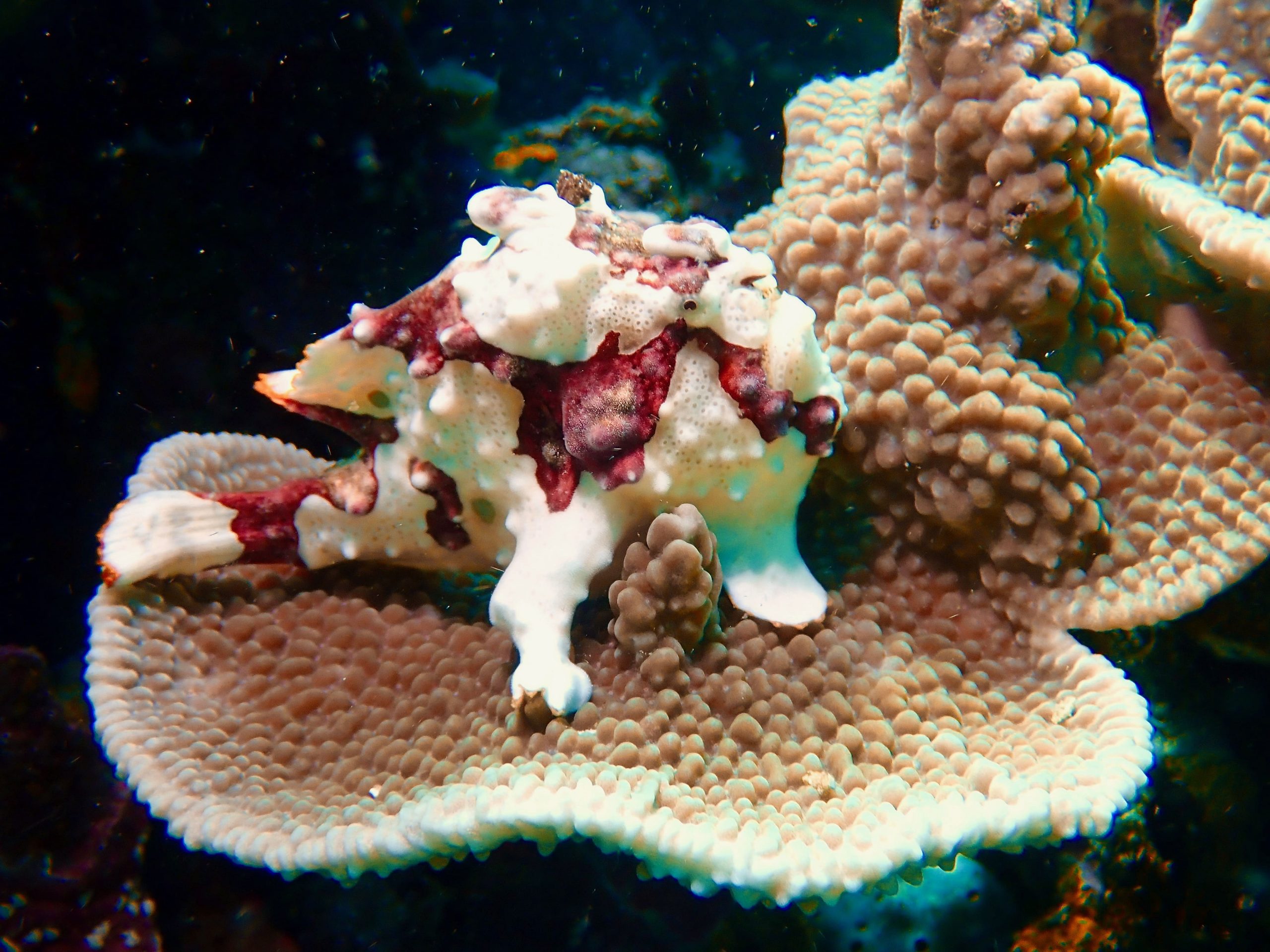 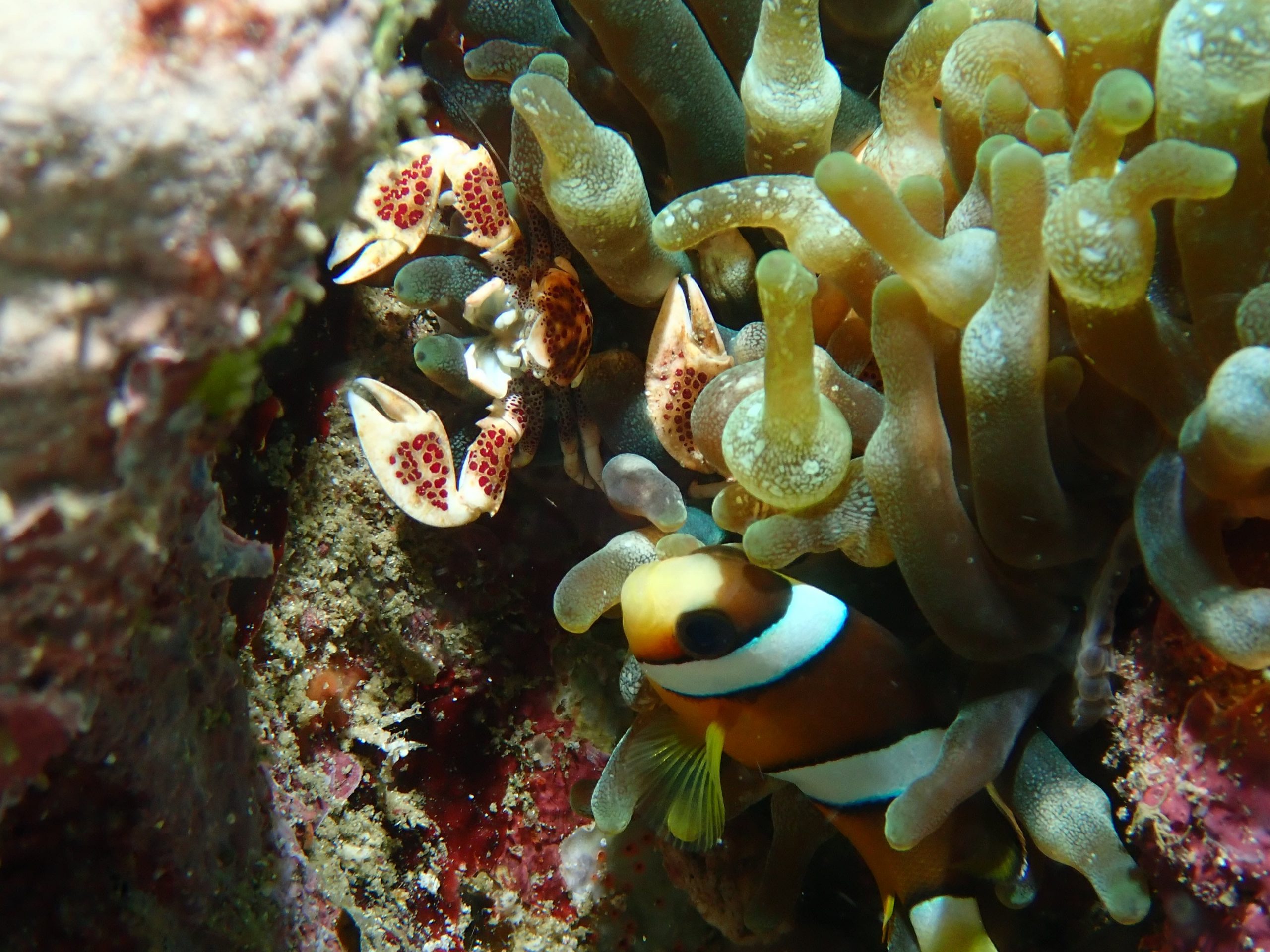 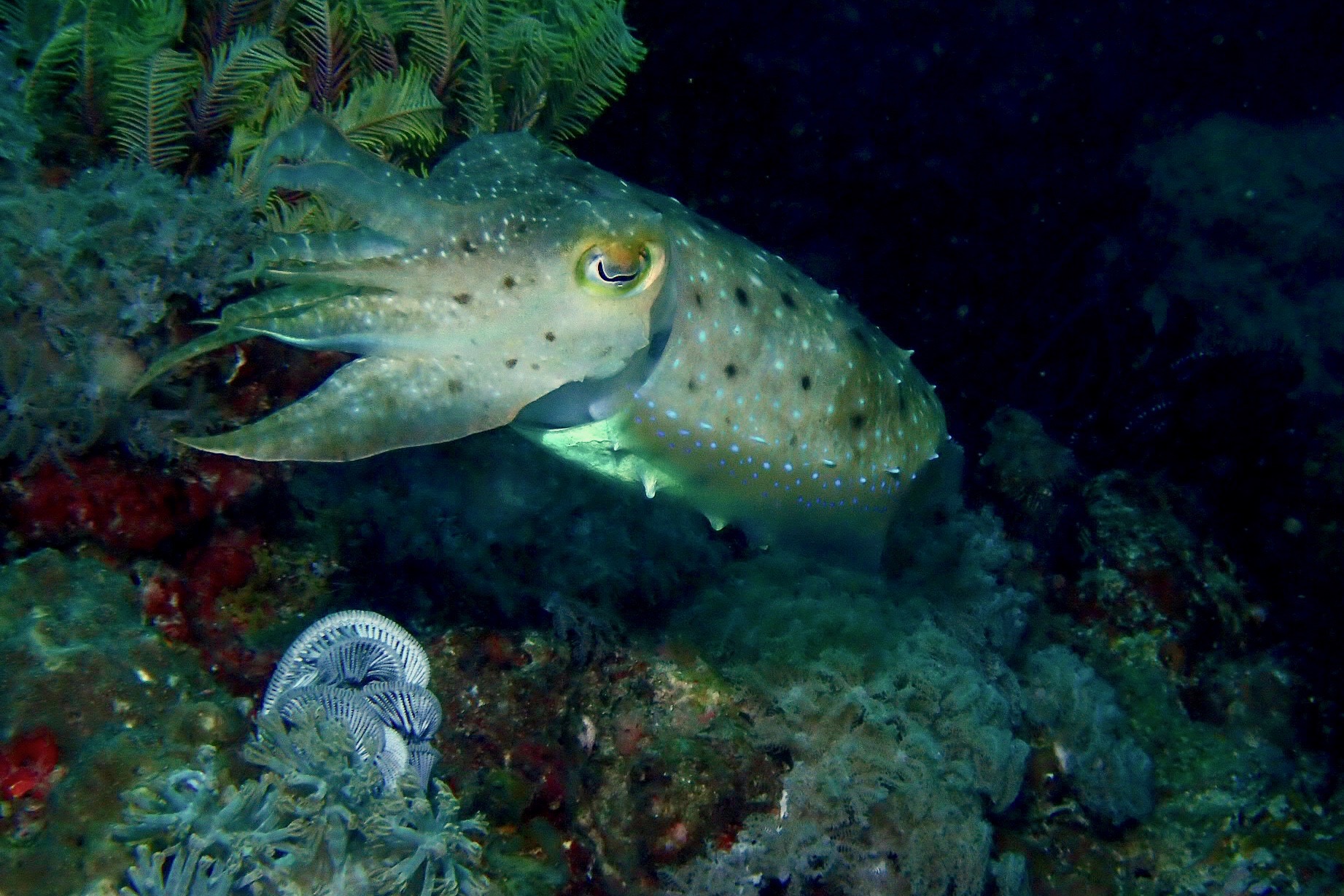